Is ACE the place for studying cultural transmission? 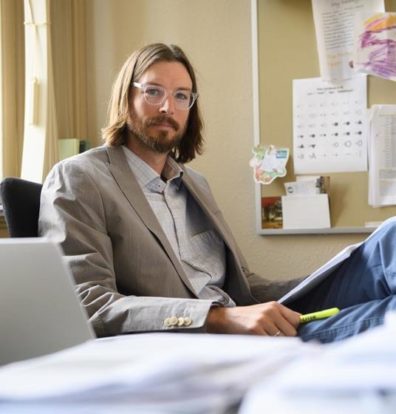 Although high-fidelity cultural transmission sets humans apart from other living primates, evolutionary anthropologists do not yet have a tight grasp on when, where, or why it evolved on our lineage. The accumulated copying error model (ACE) could potentially prove useful in the search for the origin of hominin cultural transmission. Unfortunately, ACE-based studies suffer from three deficiencies. First, previous researchers have arrived at different conclusions regarding how visual perception error ought to affect the coefficient of variation (CV) of a continuous trait in a population through time. I show that these seemingly contradictory expectations can be reconciled. Second, because ACE assumes an infinitely large population of social learners, previous studies systematically overestimate the level of variation one should expect to see under vertical transmission in a finite population, thereby increasing the likelihood of false positives. I show that under vertical transmission, equilibrium CV is a simple function of population size. Third, ACE’s expected values apply to population-level cultural variation, but Paleolithic archaeologists study artifacts in time-averaged assemblages. Extending ACE such that it explicitly represents assemblage accumulation—in addition to the accumulation of proportional copying error—would likely increase its utility.