The largest moon around Neptune, Triton, is a unique celestial body that has a rarified atmosphere, active geysers as high as 8 km that leave plumes suspended in the atmosphere that can drift down wind for over 100 km, and could potentially have tholins. Fly-by observational data of this captured Kuiper Belt Object shows evidence that nitrogen is the dominant constituent, potentially also existing on other outer Solar System bodies of interest such as Pluto. Many fundamental questions remain such as: What processes cause Triton’s geysers? Are the plumes on Triton caused by the solid-state greenhouse effect? What processes drive the cycle of volatiles between Triton’s surface and atmosphere? Numerical simulations required to address these questions as well as the development of future mission science packages and vehicles require accurate, reliable thermodynamic and mechanical property data of solid and gaseous nitrogen at relevant surface and atmospheric conditions. To begin collecting these data, we developed the world’s first and only instrumented indenter for cryogens to determine hardness and compressive response of solid nitrogen at Triton relevant conditions. Data were collected at 1.6 Pa and at temperatures ranging from 30-40 K, straddling the nitrogen α to β phase transformation temperature, 35.61 K. 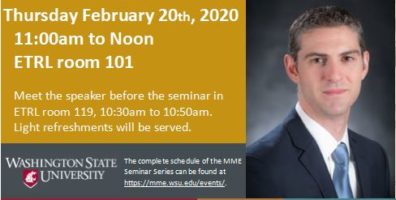